Meet our team dedicated to provide you with a specialist service. 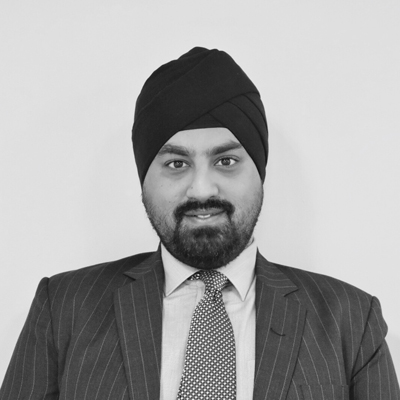 Teagy has been practising as a solicitor since 2009 as a specialist Criminal Defence Practitioner with Police and Court Duty accreditation. Teagy received his training from a firm based in Harlesden and Watford that specialised in Criminal Defence. He joined MTG Solicitors in 2011 and within a short period of time, progressed and became head of the Crime department and then a Partne of this firm.

He also regularly instructed on matters where Client’s assets are subject to Assets Freezing Order.

Being extremely passionate about what he does, this helps him consider all types of cases, no job is too complicated or too small for him. He represents clients at the Police Station, DWP Interviews, Magistrates Court, Crown Court including Confiscation Hearings and Court of Appeal.

He regularly represents those who have been arrested and are interviewed at Police Stations across England where he is admired for his style in representing his clients in difficult situations. He also often represents his clients for Magistrate Court Hearings. He is known for his proactive and diligent approach as a much sought after polished and sound advocate.

Teagy is ardent about his Crown Court Cases. Whether it’s for a Guilty or Not Guilty Plea, his preparation for all hearings is second to none. He has a clear and articulate way of presenting his cases. He works tirelessly towards the best interest of his clients and ensures they are kept updated at all times, working closely with a number of reputable Queen’s Counsel and leading Barristers who think highly of his work and his commitment in ensuring that his clients receive the best representation. Teagy is regularly instructed privately and for those that require funding by the Legal Services Commission.

Teagy is multi-lingual and a fluent speaker in Hindi, Urdu, Punjabi and is also a moderate speaker in Dari.

OFFENCES AGAINST THE PERSON